(Food & Water Watch) A U.S. Geological Survey report earlier this year revealed petroleum-related gases near flammable levels in Oxnard’s and Camarillo’s water supply.   The people living closest to the current and proposed oil wells are already overburdened with the highest rates of pollution in all of California, according to the California EPA.

Ventura County Supervisors did the right thing and voted for a temporary ban on new oil and gas wells near drinkable water. So far there haven’t been any new findings, but the temporary ban expires soon. And there are potential fossil fuel projects in the pipeline for Ventura County, so the industry isn’t going to give up easily.

Action #1 – Go to the meeting, speak out and/or write a comment card.

Ventura County Supervisors are scheduled to vote on whether to extend the ban for a year, today, November 5th at 3:00 p.m.

Despite Big Oil’s efforts and millions of dollars spent, people like you have spoken out and Ventura County supervisors have voted twice now to protect our water.

Action #2 – Whether or not you can make the meeting, send in a message. Food & Water Watch has made it easy. 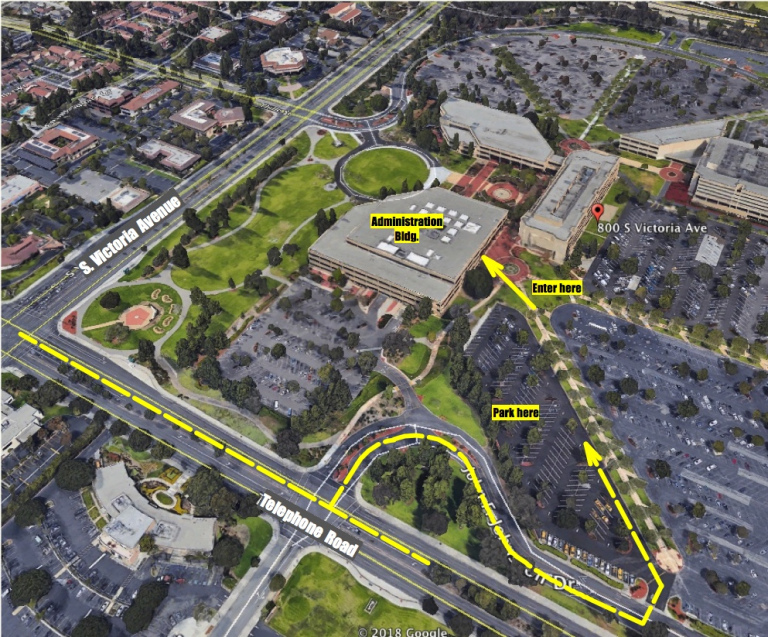