Monday night, the Senate voted 97-1 for cloture on Motion to Proceed (that’s Hill speak for beginning the process to vote on legislation) on an immigration bill. And this morning, they voted on the Motion to Proceed, so we’re headed into debate about what will go into the final bill.

The full bill and amendments haven’t been released, but the one-page framework released by Republicans yesterday shows us that Republicans aren’t serious about finding a solution for DACA recipients or a bipartisan compromise. The Republican proposal is a racist bill written by white supremacists to use Dreamers as bargaining chips to advance a draconian anti-immigrant agenda.

Here’s what you should know about the Republican proposal: END_OF_DOCUMENT_TOKEN_TO_BE_REPLACED

(Image from “How to be a Craftivist” by Sarah Corbett)

Put this on your calendar for Jan. 23… 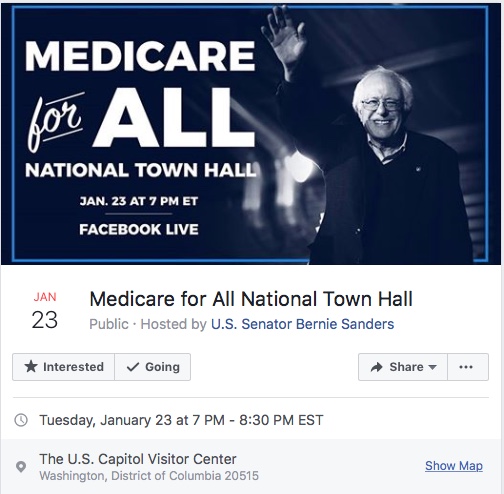 Tuesday, Jan. 16 at 8pm EST:  “We Have Always Done it this Way: Understanding the Ways Faith Institutions Maintain White Supremacy Culturally and How to Interrupt It.” Sign up here.

END_OF_DOCUMENT_TOKEN_TO_BE_REPLACED

Dec 15  –  Online: The Health Effects of Oil and Gas Extraction: From Science to Policy

Dec 15  –  Online: Mindfulness as a Support for Healing Conversations and Actions Toward Social Justice and Equity

Dec 16 – CANCELLED THIS MONTH – WE’LL START UP AGAIN IN THE NEW YEAR Third Thursday Postcard and Pizza Party (you can stay and write if you are vaxxed, masked, and comfortable – or you may pick up a packet, stamps, and a slice or two to write from home) Can’t make it? Help fund this event

Dec 19 (New Date Due to Holidays) – Free IMMIGRATION LEGAL AID Fair – Volunteers Needed!  Every last Sunday of the month we assist residents, alongside immigration lawyers, in filling out paperwork for citizenship, DACA, and green card renewals. Can’t make it? Help fund this event

Dec 19 – Online: Identifying Potential Slavery-Related Records by Thinking About Slavery as a Business