Image – Last Photo of RMS Titanic, Wikimedia Commons. Who survived, who didn’t.
Quote – Crisis and Terror in the Age of Anxiety: 9/11, the Global Financial Crisis …By Luke Howie, Perri Campbell

HR 6201 is the “Families First Coronavirus Response Act”, which has just passed the House. Click here for details and how to call your senators.

Action #2 – Make sure recovery money goes into the right pockets. 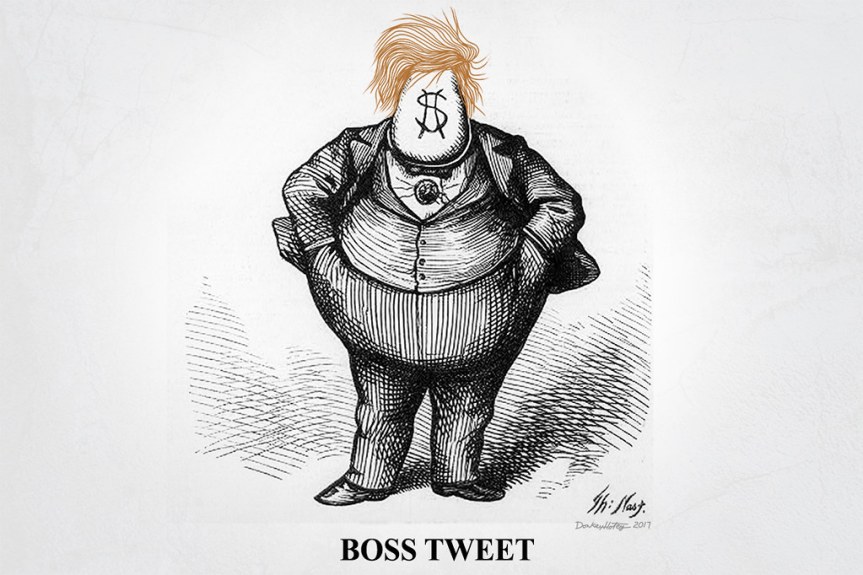 Now for the rest of of us… We must take action beyond the benefits of HR 6201 – the “Families First Coronavirus Response Act” and none of them should involve giving money to rich people.

Minimal script: I’m calling from [zip code] and I want Rep/Senator [__] to propose legislation that incorporates the following:

18% of US adults have already lost their jobs or had their hours cut. For households with incomes less than $50,000, the numbers rises to 25%. Economist are in agreement that the severe economic threat posed by the coronavirus, should spur Congress to authorize cash payments to every adult and child in the United States quickly. “Prominent economists are saying the crisis is faster-moving and more alarming than the collapse of Lehman Brothers and the crisis it sparked in 2008. That crisis needed an immediate stimulus, and even the roughly $1 trillion total appropriated in 2008-2009 was not enough.” (Vox)

Hoping to put a rosy GOP bandage on the president’s 8-week re-election-over-lives delay, Senators Mitt Romney and Tom Cotton have proposed sending every adult American a monthly check for $1000 and some economists agree that recipients shouldn’t be means-tested. But the GOP has no problem means-testing the poor to get the smallest of benefits, so the optics of any money going to the wealthy, who’ve already profited off Trump’s tax cut, are bad.

A check in the mail is just the beginning. A thousand dollars won’t cover rent on a studio apartment in CA, much less cover food, gas or health insurance for a newly unemployed person. Beyond a check, we need employers to keep their employees on the payroll, make sure everyone has access to critical utilities and to freeze factors that can lead to homelessness and bankruptcies.

Cash is important but if you do it w/o payment suspensions then it’s still everyday people footing the bill.

Corporations, lenders, and banks need to do their fair share.

POSTCARDS–Even though we can’t meet in person, you can still write postcards to voters – instructions here!

What can I do now? You’ve registered to vote. Your friends are all registered. You’ve checked that Grandma is still on the rolls. Now what? Click here for opportunities to help Get Out the Vote!

Oct 6 – Online: Profs and Pints Online: The Origins of Antifa

Oct 7 – Online: Justice is on the ballot. A Town Hall on CA Ballot Propositions