Minimal Script: I’m calling from zip code […..] to urge Sen. [___]  to use every procedural tool at her/his disposal – including withholding consent if necessary – to defeat the Trump Tax Scam. This includes any tax plan that lowers the effective corporate tax rate, does away with the estate tax and the Alternate Minimal Tax.

Both the House and the Senate are back in session this week. First on the docket? The scammy, awful, disastrous #TrumpTaxScam.

The #TrumpTaxScam is such a transparent giveaway to the wealthiest Americans that even Treasury Secretary Mnuchin admitted as much in an interview with Politico last week (his exact words? “It’s very hard to not give tax cuts to the wealthy”). The scam would also:

Republicans know this bill is bad. Really bad. Unless you’re one of their millionaire donors. That’s why they’re hoping to pass tax cuts using reconciliation — the same process Republicans tried to use to ram healthcare through with only 50 votes (with Vice President Pence as the tie-breaker vote). Last Thursday, the Senate passed a budget resolution that unlocks the reconciliation process. And the House will likely vote this Thursday to pass the Senate resolution, with a committee markup on the Trump Tax Scam likely in the next few weeks. 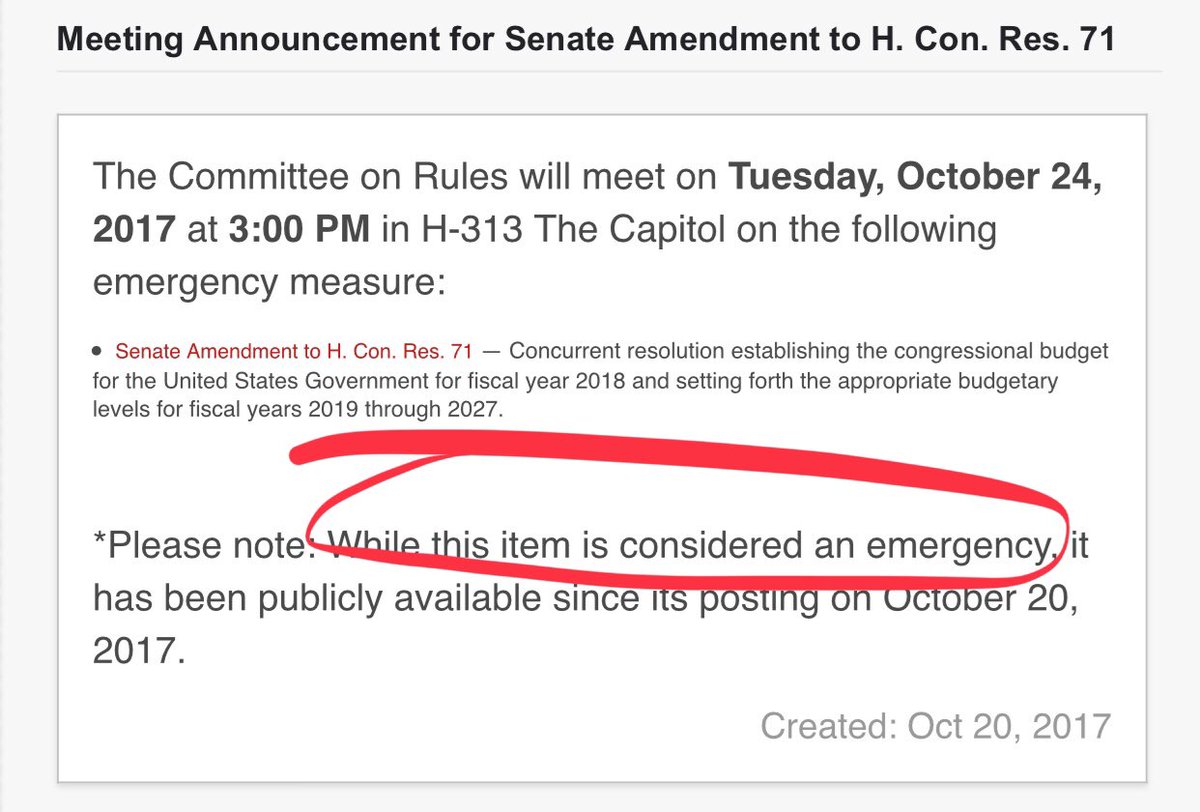 Yes, seriously. Republicans are calling tax cuts for the wealthy an “emergency.”

For Republicans, the stakes are high. Because you defeated healthcare, the primary legislative goal of the GOP, Republicans feel a lot of pressure to pass their tax scam. Their millionaire and billionaire donors are begging for it (looking at you Koch brothers). Steve Bannon has declared war on “establishment” Republicans. Lindsay Graham even said if they don’t pass tax cuts for the wealthy “that will be the end of us [Republicans] as a party.”

Next week, you’ll get an email with resources and new tactics for your home turf events so you can put pressure on your members of Congress (MoCs) to defeat the #TrumpTaxScam. And we are going to need to make our opposition loud.

Abortion rights are on the ballot in the November 8th Election. Join Women’s March Ventura, Justice for All Ventura County, and advocates across the state of California to tell voters to Vote Yes on Proposition 1. Ballots go out to all registered California voters in a few weeks and we need your help to get the word out about Prop 1, which will protect the right to abortion and contraception in the state of California. Sign up here for textbanking, phonebanking, or Yes On Prop 1 literature drop opportunities the weekend of October 8 – 9, 2022.