“This is no eulogy, for that would confer a state of closure. Rather, this is a promise that his light will never fade, that his legacy will be preserved within us. Baba said it best: “Some depart to remain,” which rings true today. We feel blessed to have been raised with his moral compass, his respect for knowledge and truth, and his love.”

– From the obituary by his daughters, Noha Khashoggi and Razan Jamal Khashoggi, – full text here.

Action – Make the Saudis remember him every time they say or write their embassy address.

Stand indivisible with journalists who tell the truth.

Two of his friends, Michaell Werz and Gary Schmitt, started this petition to rename the street address of the Saudi Embassy (currently 601 New Hampshire Avenue in Washington DC) to Jamal Khashoggi Way as a daily reminder to Saudi officials that such behavior is totally unacceptable and as an expression of Washington’s unstinting support for freedom of the press. Specifically, the resolution requests that the east side of New Hanpshire Avenue, N.W., between F Street and Juarez Circle, be designated as Jamal Khashoggi Way, which only affects the embassy itself. (See map below.) 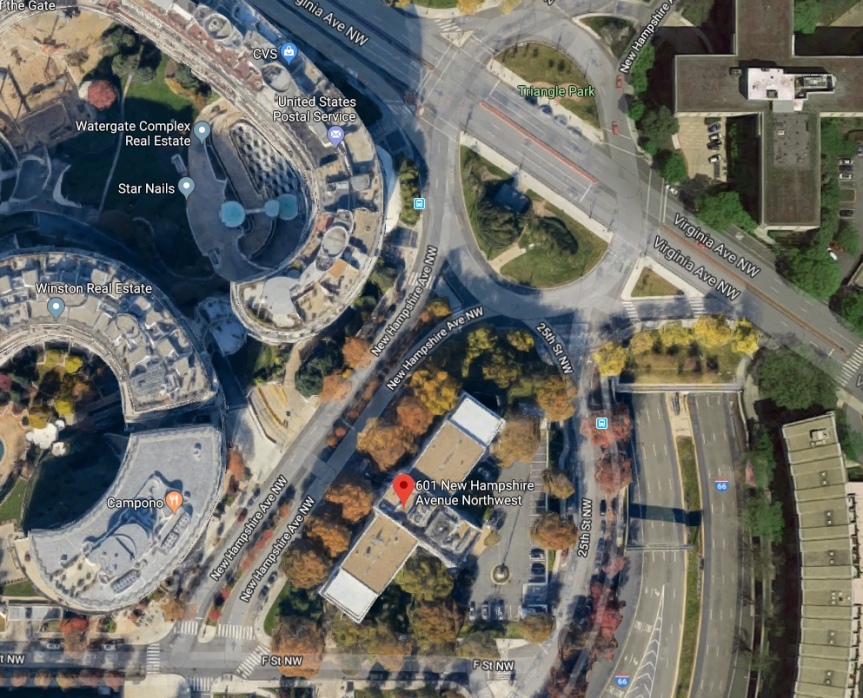 Per rules of the DC Council, a person can have a public street or building named after them only after they have been deceased for two years or more. Given the principles at stake, the petition urges Mayor Muriel Bowser and the DC Council to make an exception in this case.

Washington Post contributor and Saudi Arabian dissident Khashoggi was living in the United States on an “O” visa, also known as the “genius” visa. It offers individuals of “extraordinary ability and achievement” temporary residence for up to three years. He was believed to have also been applying for legal permanent residency. Khashoggi’s four children were all educated in the U.S. and three of of them are U.S. citizens.

Khashoggi was murdered while visiting his home country’s consulate in Istanbul, Turkey for the second time. He originally went there on September 28 to obtain a document certifying that he had divorced his ex-wife, so that he could marry his Turkish fiancée. Although he was treated well at the initial meeting, he was told he would have to return on Oct. 2nd to complete the documents. His fiancee said Khashoggi, as a legal resident of the US, was fairly confident that the authorities wouldn’t dare to interrogate or arrest him in a foreign country.

After his assassination all four of his children were initally banned from leaving Saudi Arabia, although his son Salah, a dual US-Saudi citizen, has since returned to the US.

Street names have been changed before to commemorate people who died from state-sponsored terrorism.

In 1984, the segment of Washington DC’s 16th Street where the Soviet embassy was based was renamed Andrei Sakharov Plaza, after the Nobel-prize winning nuclear physicist and jailed Soviet dissident.

In 2014, the US Congress voted to rename the Washington Street where the Chinese embassy is located Liu Xiaobo Plaza, after the Nobel Peace laureate imprisoned in China, but the Senate blocked the bill. If they hadn’t, Beijing reportedly threatened to rename the road in front of US embassy Snowden Street.

In January of this year, Washington’s city council passed a measure renaming the street in front of the Russian Embassy 1 Boris Nemtsov Plaza, after pro-democracy activist and critic of Russian President Vladimir Putin, who was shot and killed on a bridge near the Kremlin in February 2015.

In Spain, street signs that commemorate General Francisco Franco, who died in 1975 and his friends, have been replaced with the names of famous women.

The Confederacy lives on in more than just school names and statuary. Austin, TX has changed the names of roads honoring Confederate leaders Jeff Davis and Robert E. Lee to Will Holland Avenue and Azie Taylor Morton Road respectively. 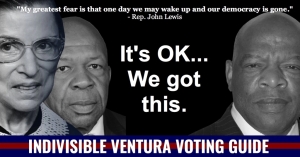